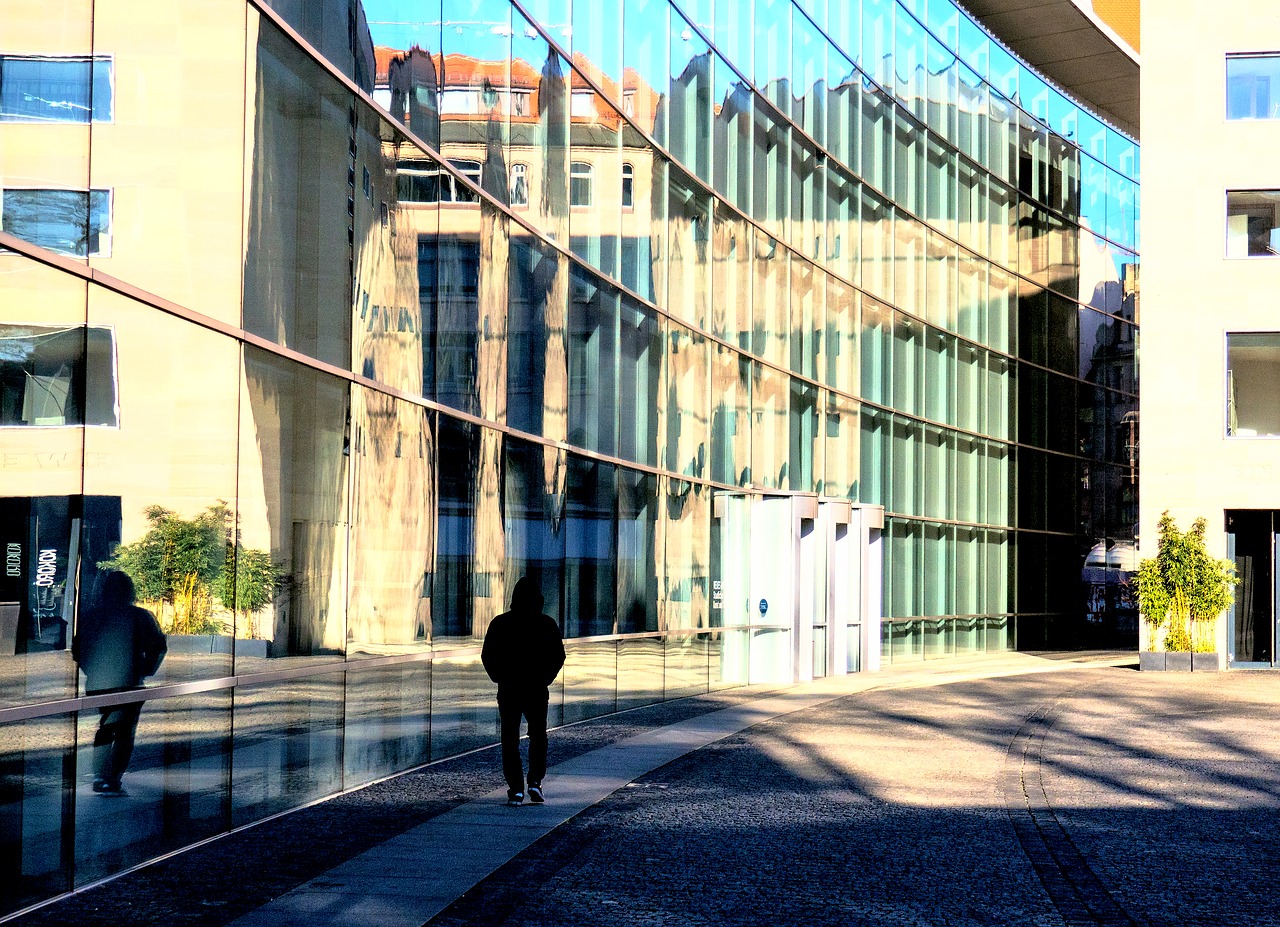 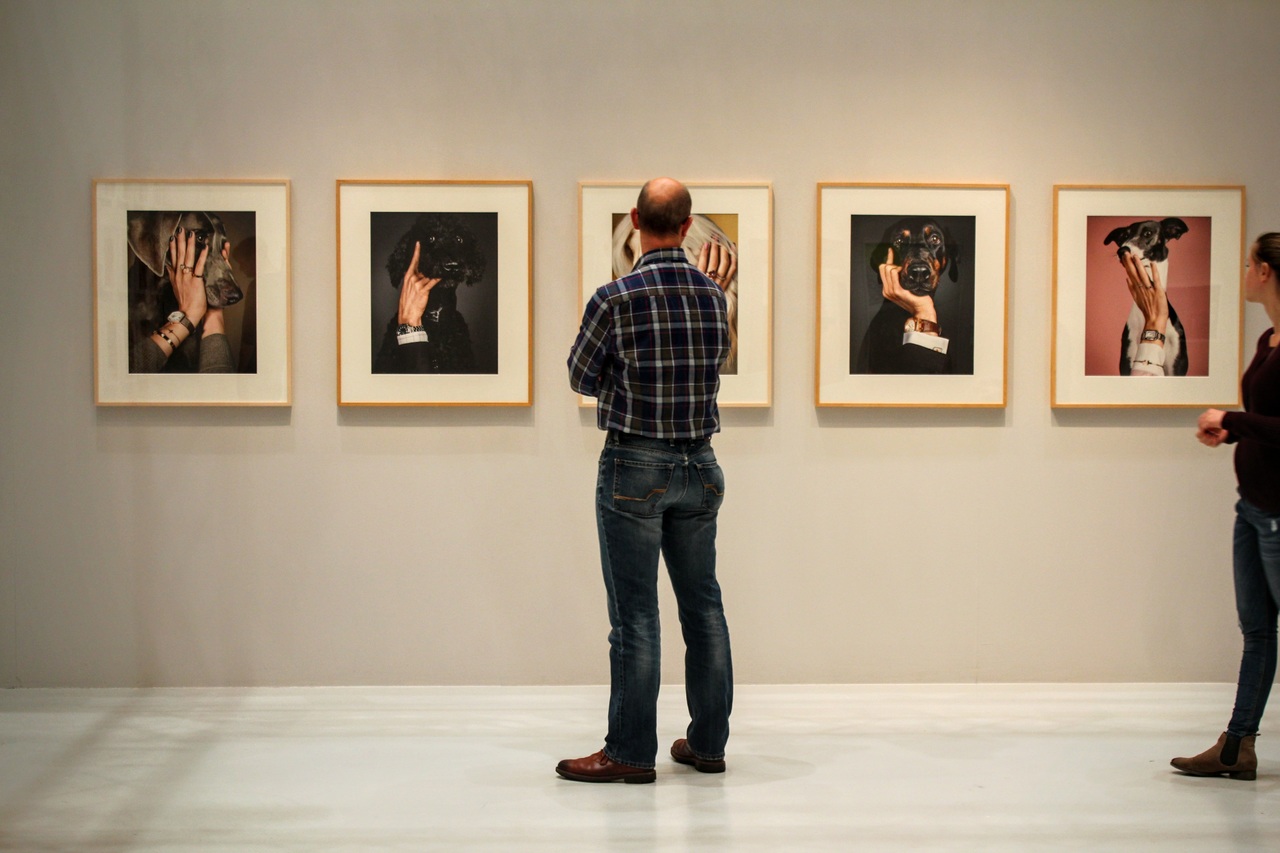 The Museum of Modern Art, sometimes shortened to MoMA, is an art museum in Midtown Manhattan, New York City, located on 53rd Street between Fifth and Sixth Avenues. The museum is known for its broad range of art styles as the definition of what is considered modern art has changed many times through the decades, particularly as many would disagree that any paintings from the 19th century could truly be considered “modern” today.

The Museum of Modern Art houses more than just paintings and has a vast collection of over 300,000 books, as well as drawings, photographs, prints, sculptures, and in more recent years, vast collections of electronic media.

The idea for the creation of the museum was developed during the late 1920s by the wife of John D. Rockefeller, Jr., Abby Aldrich Rockefeller, alongside h 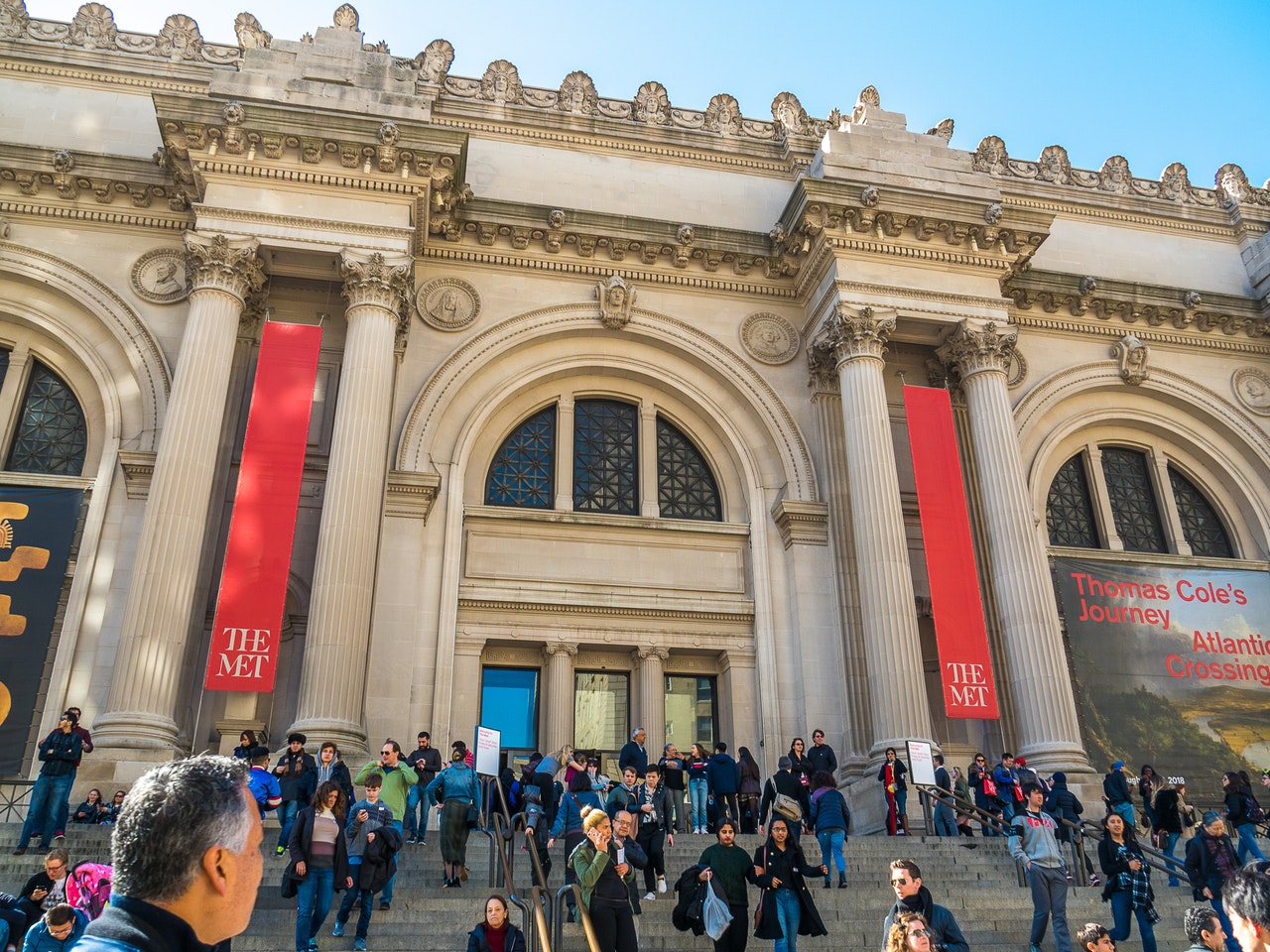 er two friends, Lillie P. Bliss and Mary Quinn Sullivan. The museum was originally in a modest location compared to its current site and was originally situated in the Heckscher Building in Manhattan. The museum first opened on the 7th of November, 1929, just nine days after the Wall Street Crash. At the time of its opening, it was the first museum in America to cater solely to modern art and the first art museum in Manhattan to exhibit modern art from Europe.

From its earliest days, the museum became known for its display of photographs depicting different styles of modern art. The photos taken by Japanese-American Soichi Sunami, who at that time was best known for his portrait pieces of Martha Graham, were of particular importance. Martha Graham was a modern artist in her own right who was pursuing creating a new style of dance that later became known as modern dance.

« National Gallery The Birth of Venus »