The Birth of Venus

The Birth of Venus 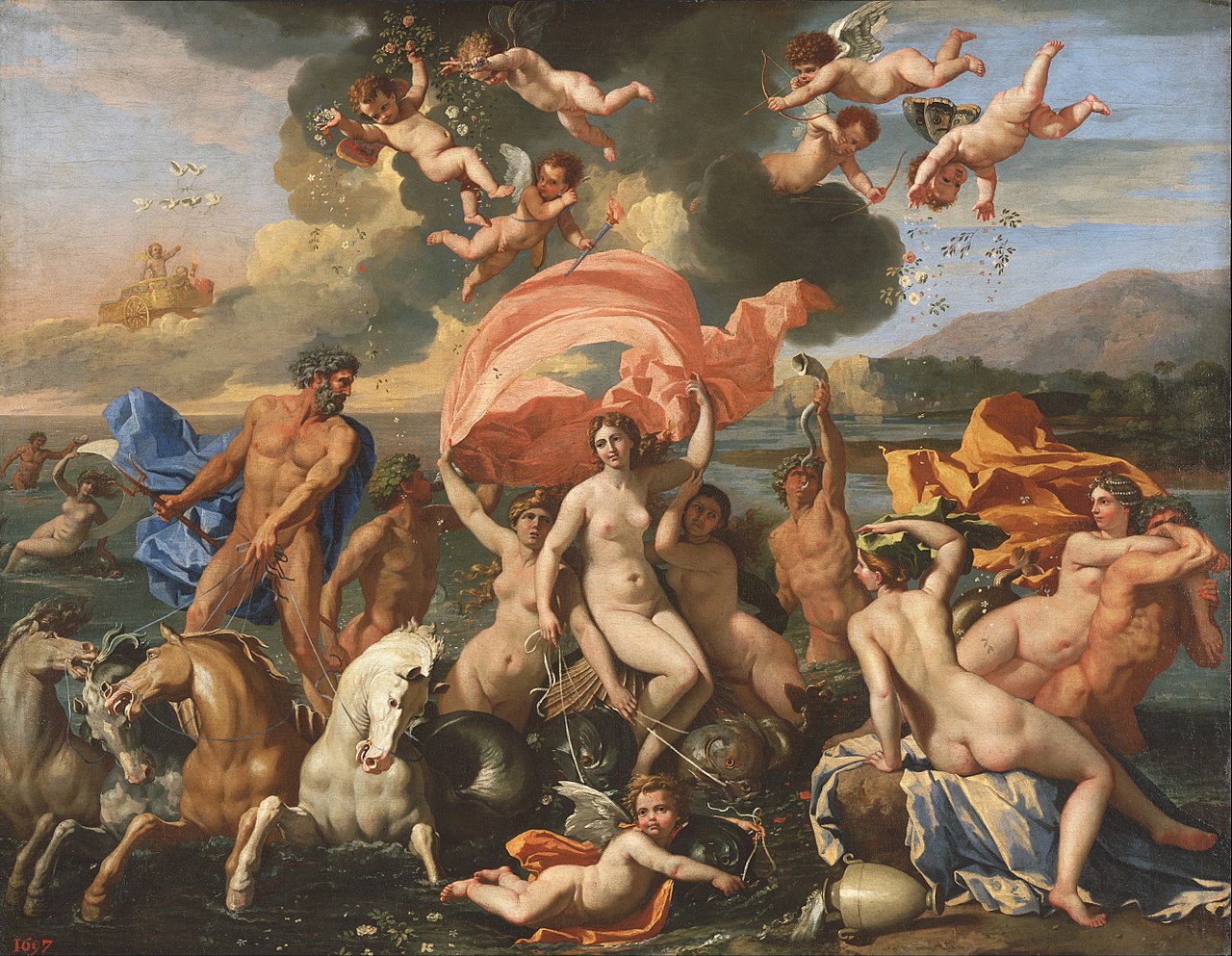 One of the most recognizable paintings from the Italian Renaissance, The Birth of Venus, was painted by Italian artist Sandro Botticelli. Although the exact date of creation is unknown, it has been speculated to have been painted in the 1480s. The painting itself depicts the goddess Venus arriving at the shore fully grown right after her birth, as was common for both gods and goddesses in artistic portrayals at that time. The painting is currently on display at the Uffizi Gallery in Florence, Italy.

Although a separate piece of art, The Birth 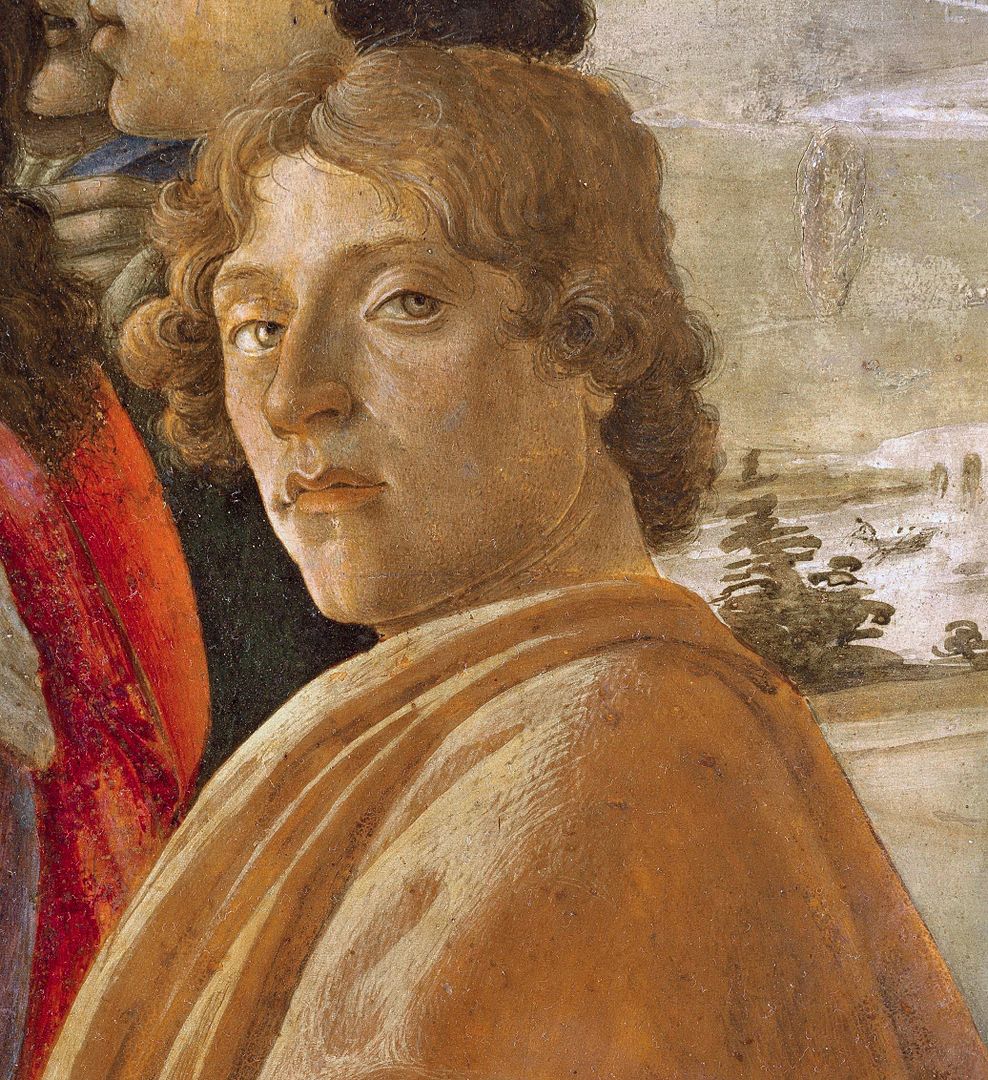 of Venus is often discussed alongside Botticelli’s other large mythological painting, the Primavera, which is also displayed at the Uffizi Gallery. Both The Birth of Venus and the Primavera are amongst the most famous paintings of the world that were created during the Italian Renaissance, although The Birth of Venus is the better known of the two pieces. The painting was unique for its scale, as large depictions of subjects from classical mythology were almost unheard of during that time, as well as depictions of naked women being rare on such a large canvas, although it did eventually become more commonplace.