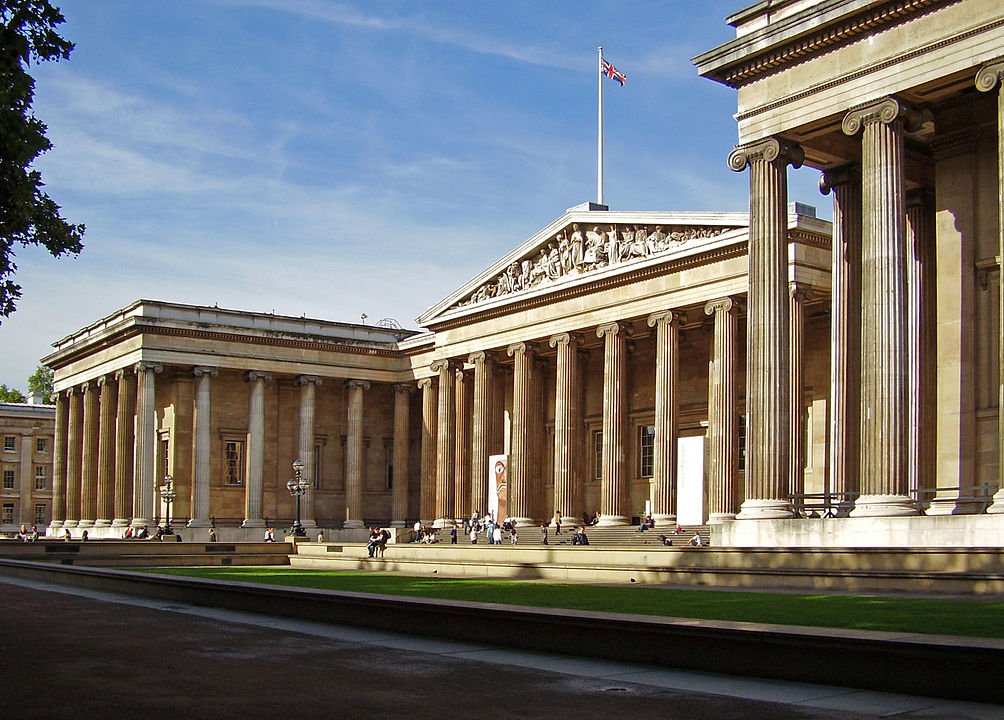 The British Museum is based in the Bloomsbury area of London, United Kingdom, and is a publicly owned institution that is dedicated to art, culture, and human history. The museum houses a permanent collection of over eight million works, making it one of the largest and most comprehensive in existence. Most, though not all, of the pieces in the museum, were curated during the era of the British Empire. This has caused some controversy in more recent years as a number of countries have begun the process of attempting to take back artifa 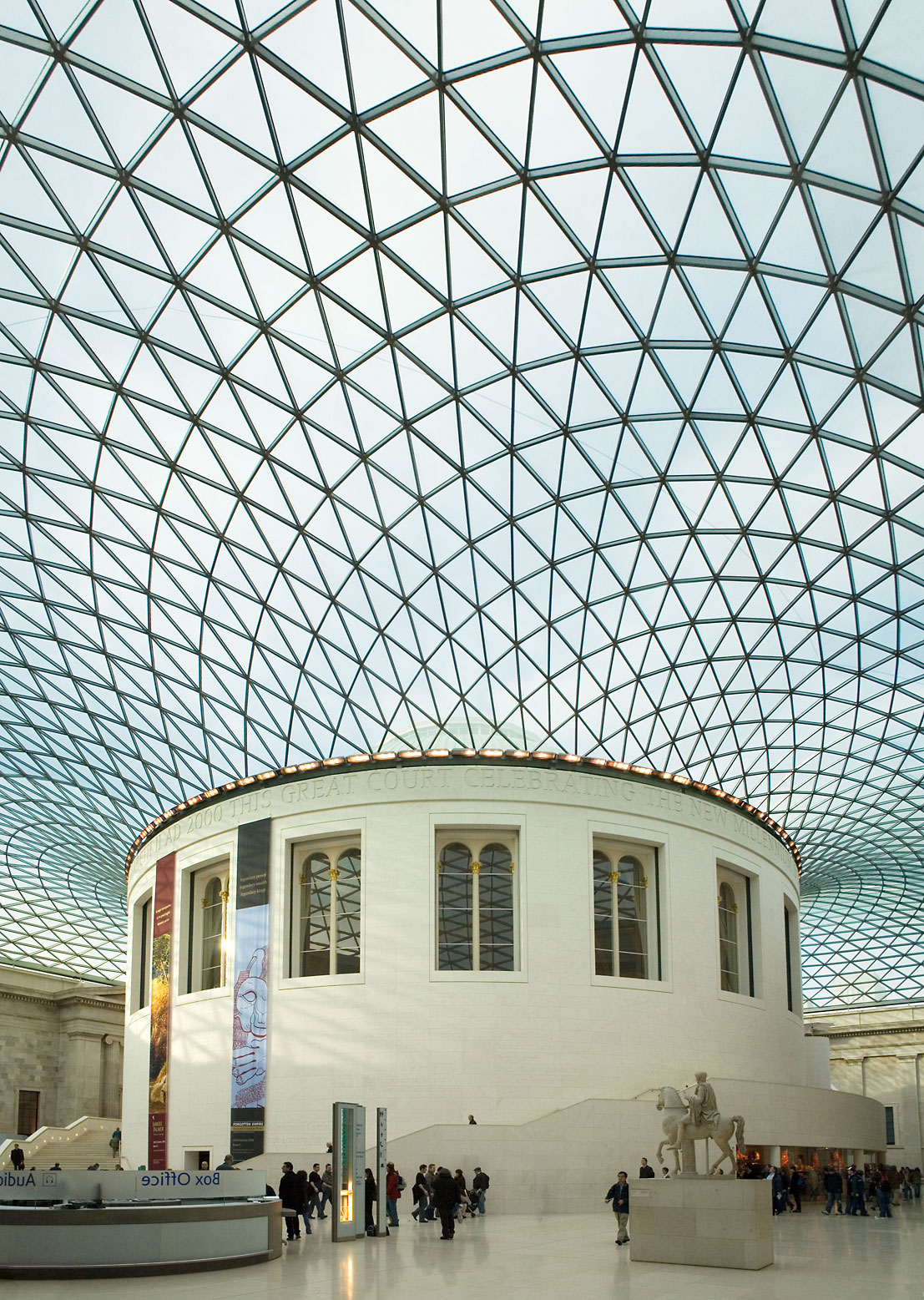 cts that were allegedly stolen rather than given voluntarily.

The British Museum was established in 1753 and was first opened to the public in 1759 on the same site of the current building. The curation that took place for the museum led to a number of other museums being opened to cater to specific pieces that were curated for the museum, notably the Natural History Museum that was opened in 1881 to cater to ancient history.

The library section of the museum was detached from the British Museum during the early 1970s, becoming the British Library and a museum in its own right.