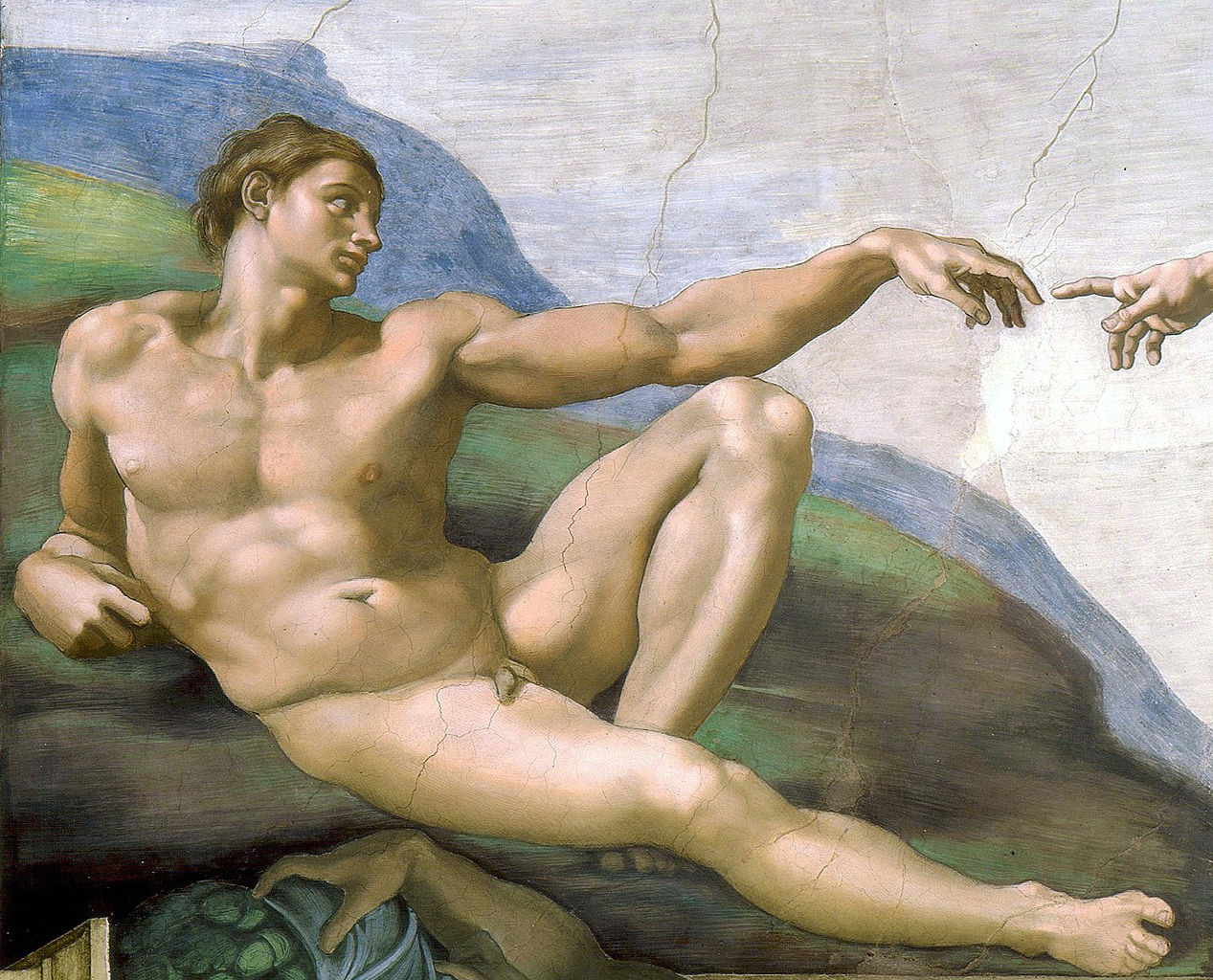 Many of Michelangelo’s works, both paintings, and sculptures, are the most famous examples that are commonly used as archetypal examples in various fields. It is rare for most of an artist’s work to survive for as long 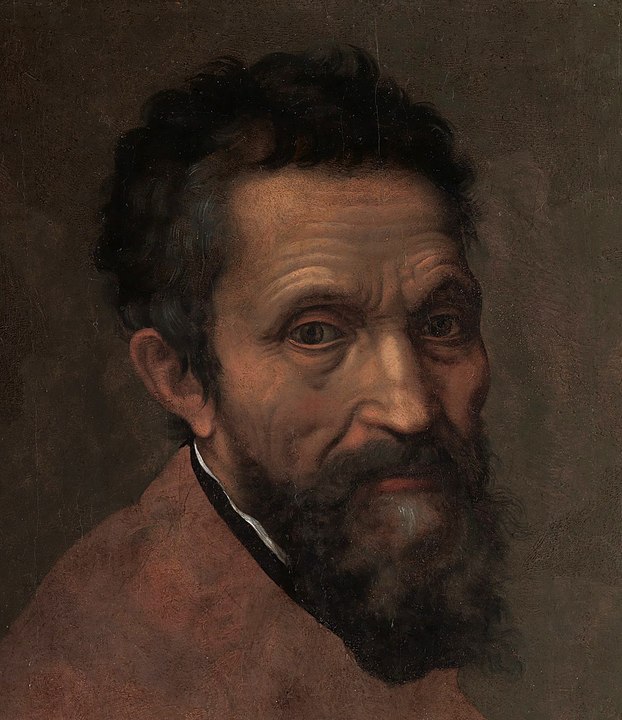 as Michelangelo’s has, and in particular interest to scholars is the large amount of correspondence that still exists.

One of the most influential works of art of all time was created by Michelangelo: the scene from Genesis of God giving life to Adam, which is painted on the ceiling of the Sistine Chapel in Rome. Although the ceiling itself is considered both one whole piece of art, there are many parts of it that are highly famous in their own right. Michelangelo was also the first Western artist to have a biography published whilst still alive, something that became far more common after his time.