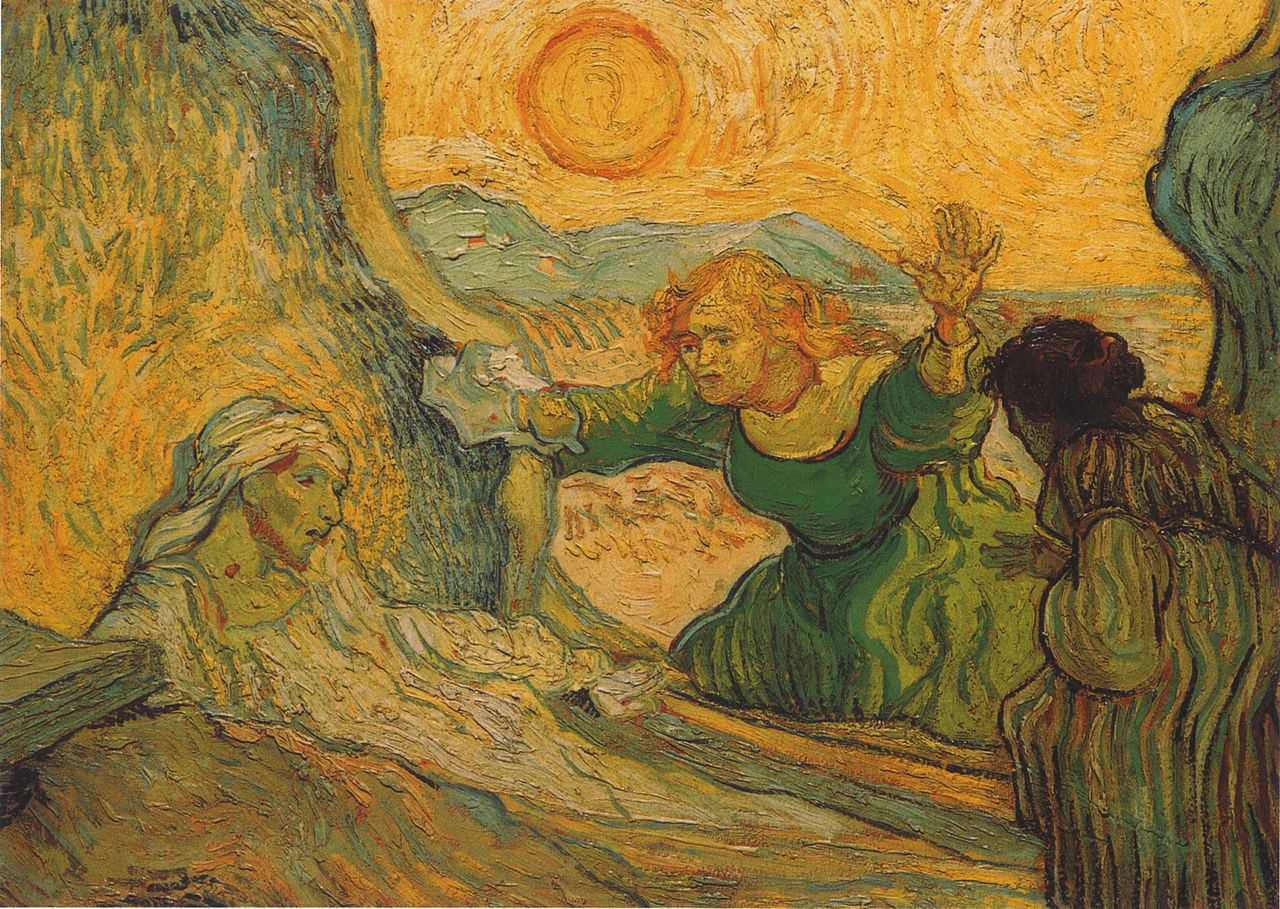 Dutch artist Vincent van Gogh was born on the 30th of March 1853. Van Gogh was a post-impressionist painter who remains one of the most influential artists from the western world. Van Gogh was also one of the most prolific painters in all of the art world, having painted around 2,100 unique works of art throughout his life. His work ranged from landscapes, still lifes, self-portraits, and portraits, with all of his work being characterized by his bold use of colour and unique brushwork, particularly evident in his work “The Starry Night”, which he finished in 1889.

Van Gogh was born into a middle-class family and had an unassuming childhood, often described as quiet and thoughtful. His first venture into the art world was as a dealer, which led to him traveling widely, al 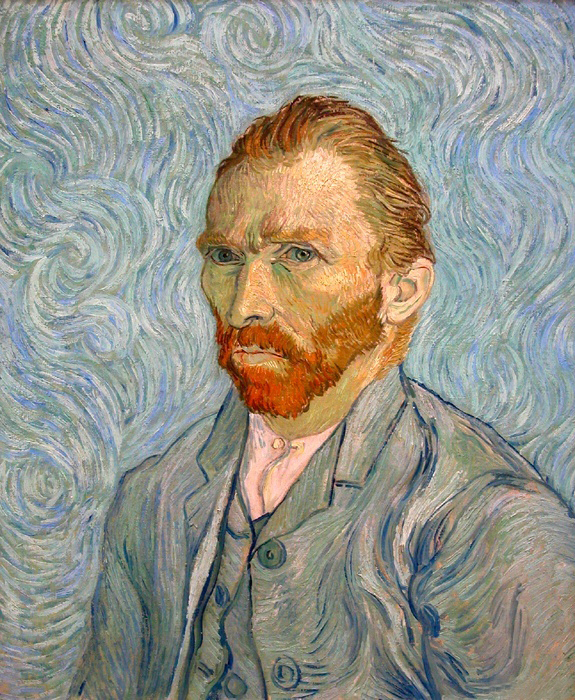 though when he found himself in London he grew heavily depressed. Seeking spiritual help with his depression, Van Gogh joined a Protestant missionary in the south of Belgium. He drifted between ill health and solitude before returning to live with his parents in 1881, when he took up painting. He was supported financially by his brother Theo, with the pair of them keeping in touch by letter, many of which remain available to read today.

Van Gogh’s early work was mostly still lifes with the occasional painting of peasant labourers. None of his early paintings showed the vivid colour his work would eventually become characterized by. It wasn’t until he moved to Paris and met members of the avant-garde scene, such as artists Emile Bernard and Paul Gauguin, that his work began to take on the vivid colours that it is known for today.