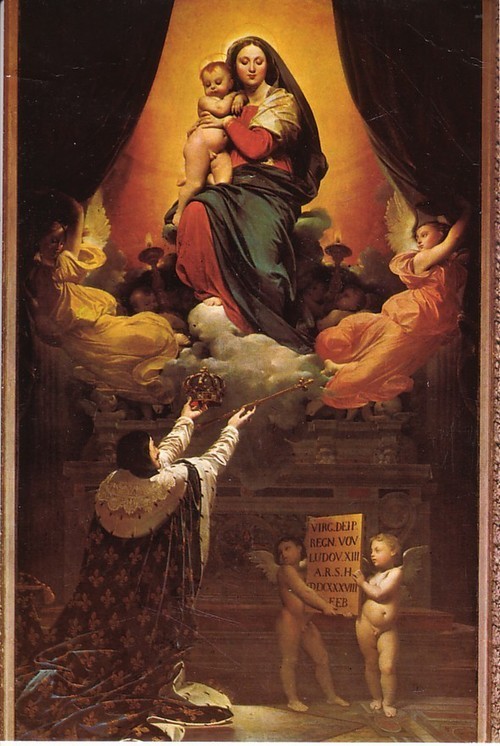 Jean-Auguste-Dominique Ingres is a famous Neoclassical artist born in 1780 in France. The work of Ingres is expansive and ranges from historical paintings to portraits which he is best celebrated for. Below are the top three works by Ingres. The paintings tend to dominate rooms that they are placed in and, like many pieces of art from the period need to be matched carefully with furniture from an outlet such as royaldesign.com to really stand out in a room. 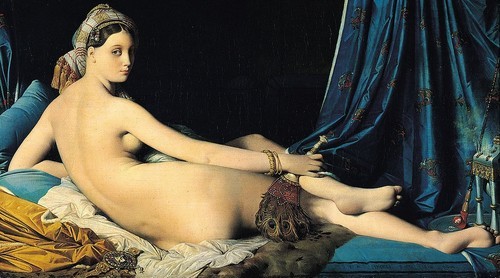 La Grande Odalisque is the most famous nude by Ingres. The painting shows a beautiful woman laying on deluxe fabrics atop a settee. Ingres carefully brings out the curves of the woman’s body by using a series of curved lines. This painting broke the expectation of pictorial illusion by altering the body beyond the conceivable. The picture would require two or three spines to achieve such a twisted pose.

Napoleon I on his Imperial Throne (1806)

Possibly, the most iconic portrait of Emperor Napoleon I. Ingres used this painting to depict Napoleon as an all-powerful being. The picture was inspired by the historical representations of power, a strategy that Napoleon employed by using symbols associated with Holy Roman empires. Napoleon used this symbolism as a way of reinforcing his rule.

This altarpiece was an instant success, and Ingres became a celebrated artist in France at the time. The painting stands almost 14 feet high and honors a critical time from the reign of King Louis XIII. The time was 1638 when the King pledged to dedicate France to the Virgin Mary. The image shows King Louis XIII on his knees facing heaven where the Virgin and the child Jesus look down to him as he makes the vow.