The Incredible Diversity of Art

The Incredible Diversity of Art 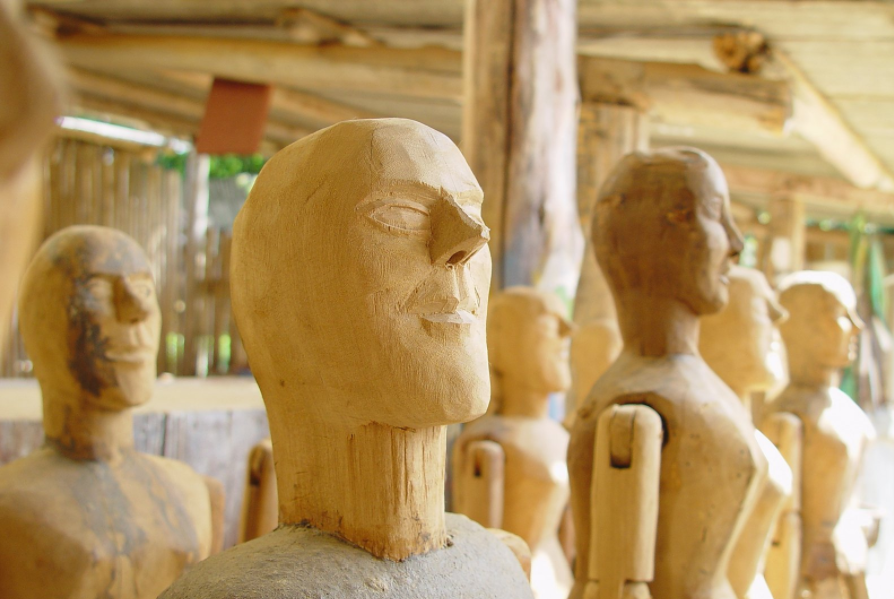 Art can be described as an incredible spectrum of human activities involving the creation of auditory, visual, or performing works which express the creator’s conceptual, imaginative, technical skills and ideas, which are created to be admired for their emotional resonance or beauty. 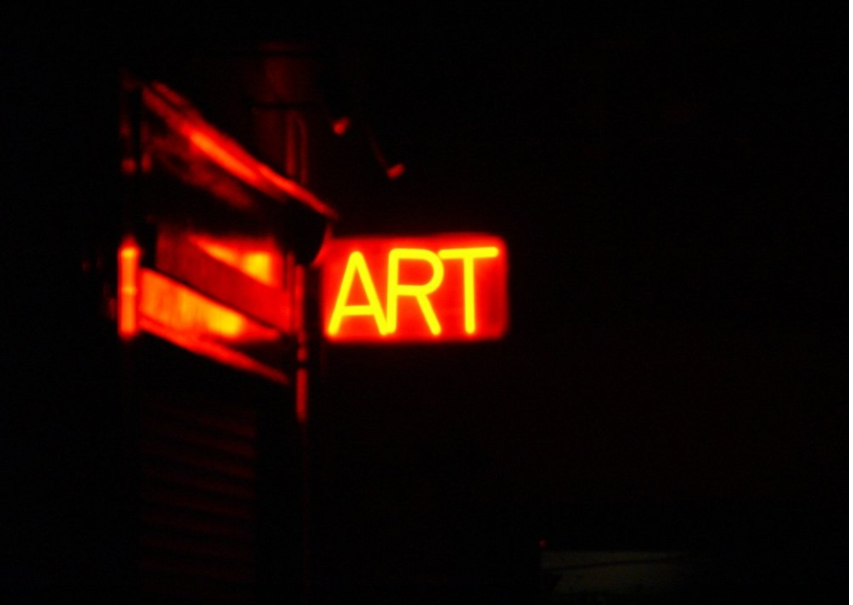 At a basic level, such activities incorporate the aesthetic dissemination of art, the production of works of art, appreciation of the history of art, and professional criticism of different pieces. There are three art subdivisions, namely, architecture, sculpture, and painting. 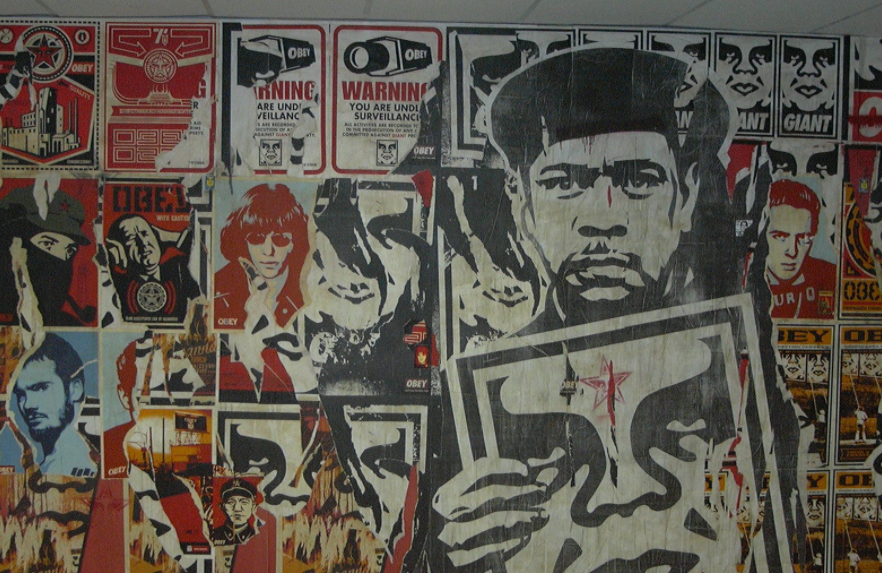 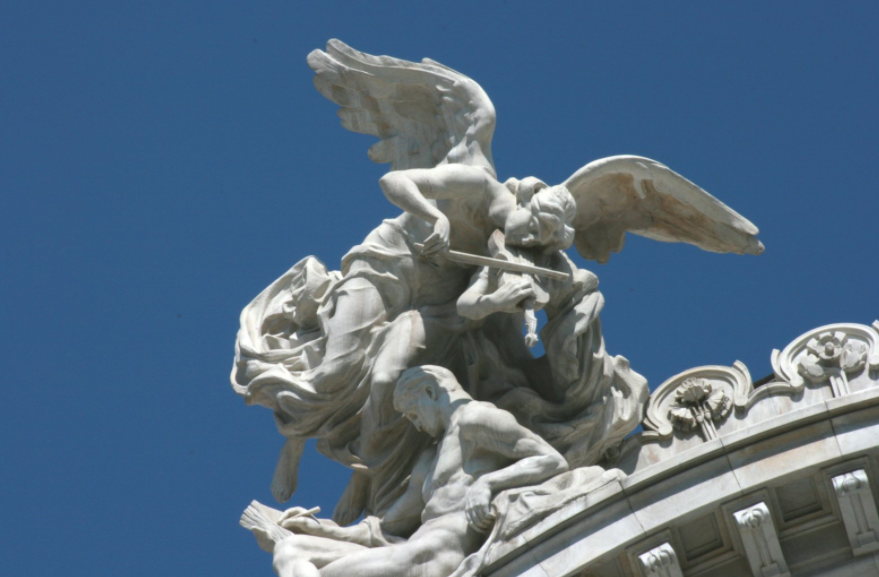 Right up to the 17th century, art was regarded as any form of mastery or skill, and it was not separated from sciences or crafts. However, after this time, modern usage involved making aesthetic considerations predominate, thereby separating fine arts, and distinguishing them from general acquired skills, for example, applied or decorative arts.

When recounting art’s rich history, it seems that works of art have been in existence for practically as long as mankind itself, starting with the beginning of prehistoric art, right up to the modern pieces of today.

The Perspective of Philosophers

Throughout history, great philosophers such as Kant, Socrates, Aristotle and Plato, deliberated on the true meaning of art. Much of this can be learned about here and on other informative sites. But today, it is regarded as creativity which strongly excites our ideas, beliefs, emotions and thoughts, via all our senses. Different art forms can be specifically generated to do just this; or else, they can be understood based on objects or images.  Kant and other scholars believed that the arts and sciences were easily distinguished if science was seen as being representative of the sphere of knowledge; whereas arts are regarded as being characteristic of the field of artistic expression and freedom. This clarification is evident and concise and is very relevant today.

So How Far Does Art Date Back To?

Visual arts represent the oldest documented art forms. They incorporate the generation of objects or images in various genres found today. These include photography, printmaking, sculpture, painting, and various other visual media. But going further back, we find that around 40000 years ago, petroglyphs, rock paintings, cave paintings and sculptures were produced in the Upper Paleolithic period. There are so many fascinating images to see and admire. Yet, why that art was created, and what it meant eludes us, as no one is sure since very little is known about the fascinating cultures which had them.

These exciting pieces which date back from the Middle Ages in the West, show that a great deal of artwork represented the expression of subjects about religious and Biblical culture. The beautiful styles which were employed depicted heaven’s great glory. To that end, a lot of gold was used in the background of mosaics, glass and paintings.