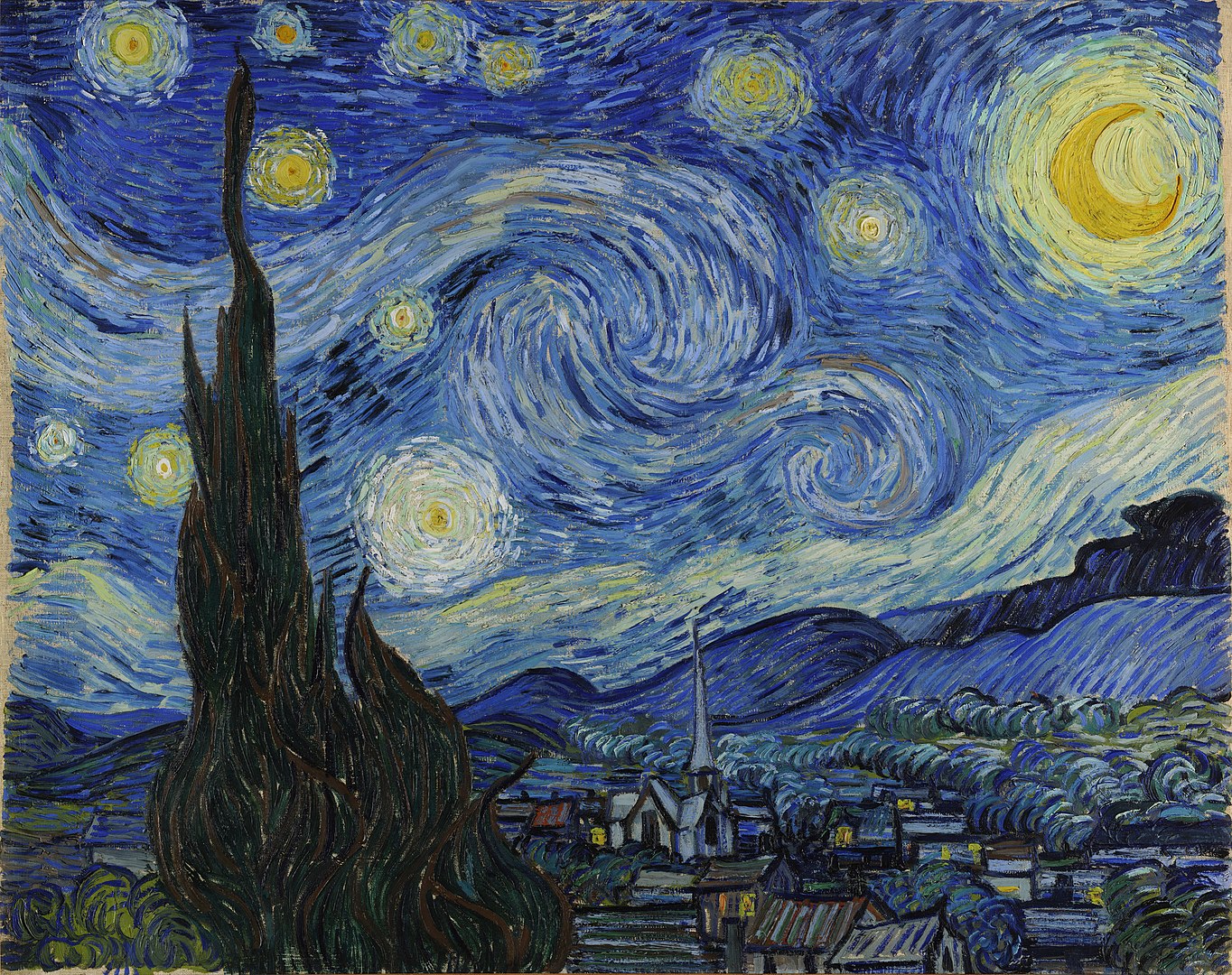 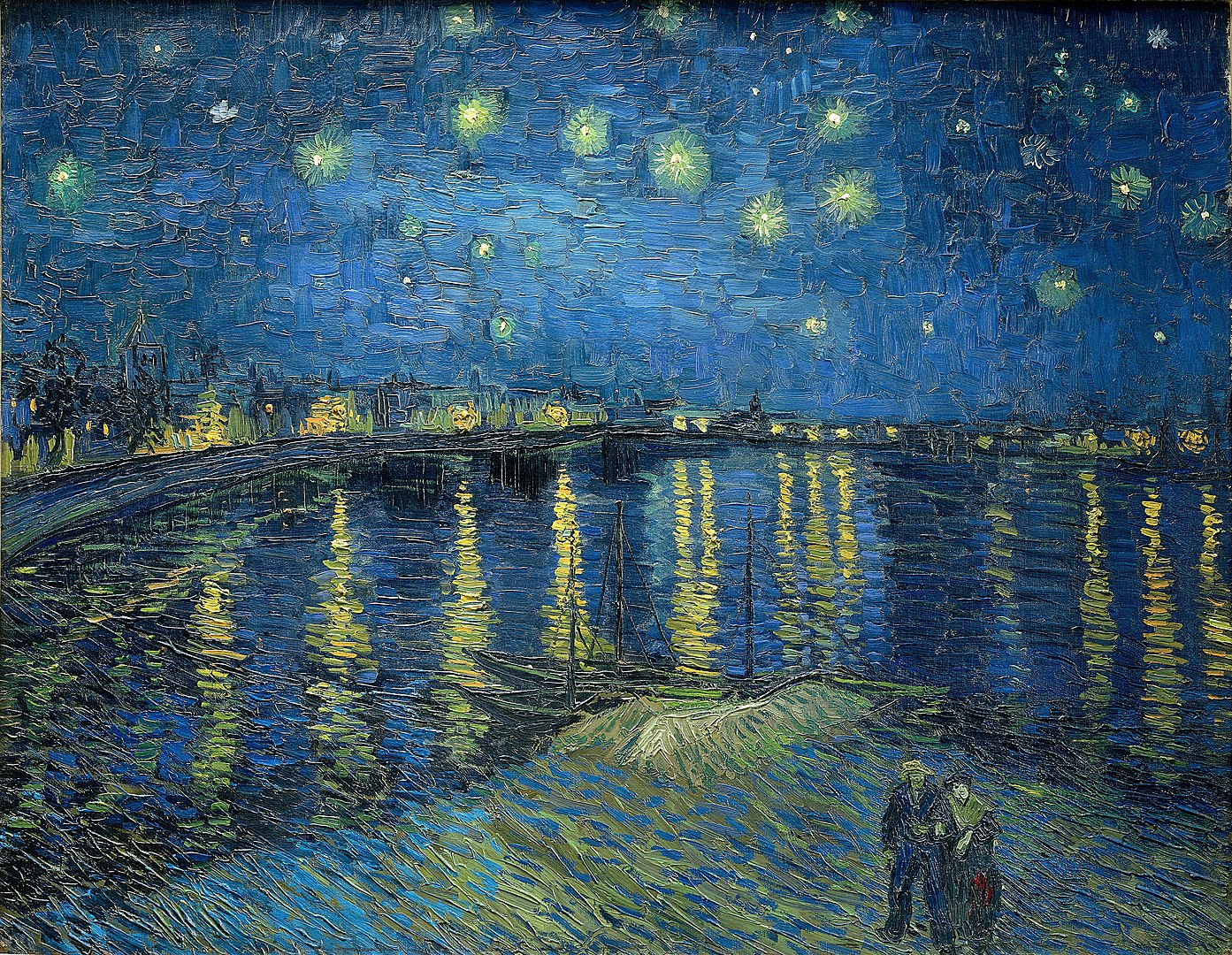 One of the most well-known works by artist Vincent van Gogh, The Starry Night, was painted in June 1889. The painting depicts the view that Van Gogh had from his east facing asylum window at Saint-Remy-de-Provence. Van Gogh took some artistic license with the addition of an ideal village to the scene that he could not actually see from his window. The work is one of the most recognizable in all of the Western art and is currently on display as part of the permanent collection of the Museum of Modern Art in New York City since it was first acquired by them in 1941.

On the 8th of May 188, Van Gogh voluntarily admitted himself to the Saint Paul de Mausole lunatic asylum following his breakdown that happened on the 23rd of December 1888 (the breakdown that caused him to sever a portion of his left ear). The asylum tended to cater to the wealthy, leading to it only being at half-occupancy during the time Van Gogh was there. This benefitted Van Gogh as he was not only able to occupy a secon 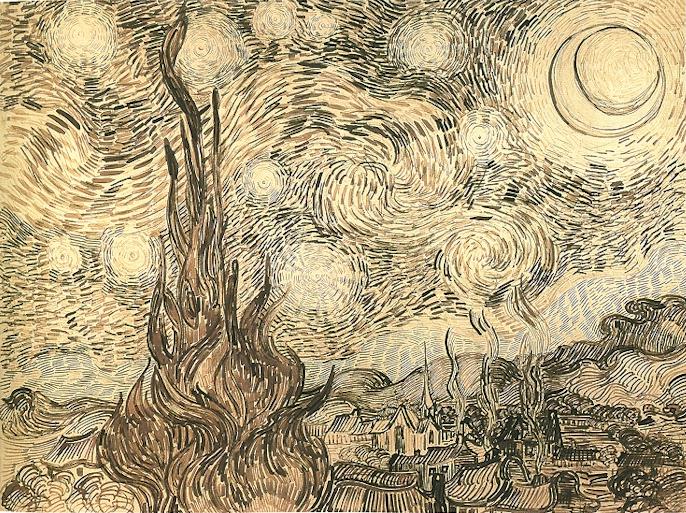 d-story bedroom but also allowed him to make use of a ground floor room to use as a painting studio. Van Gogh spent a little over one year at the asylum, during which time he kept up with his prolific painting and produced some of his best-known works. Aside from The Starry Night, he also painted Irises in May 1889, and his blue self-portrait in September 1889. Although the exact date that Van Gogh painted The Starry Night is unknown, it is believed to have been painted around mid-June as it was around this time that he wrote to his brother Theo to tell him that he had a new study of a starry sky.

The painting was not completely unique, as Van Gogh used the same view for a number of paintings that he produced during his time at the asylum. Van Gogh produced paintings depicting different times of the day, such as sunrise, moonrise, as well as during varying weather conditions, such as sunny days, rainy days, and overcast days. Although Van Gogh was not allowed to paint in his bedroom, he was allowed to use charcoal to make sketches from his room. 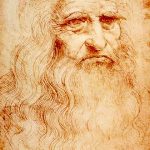 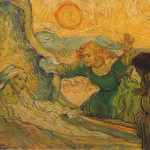 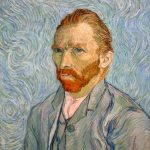 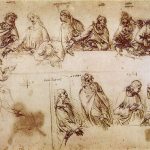 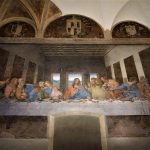 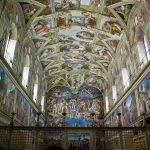